In 2012 SMA decided to move its headquarters from downtown to Barra da Tijuca in other to provide a safer and more modern environment to the team used to work in different time zones and offer to clients an office able to work in 365/24.

The elected place to receive SMA was the Le Monde Offices, the first triple A buildings in the city Barra da Tijuca is classified as one of the most developed places in Brazil, with one of the highest Human Development Indexes (HDI) in the country, as measured in the 2000 Brazil Census. Unlike the South Zone and Rio's Downtown, Barra da Tijuca, built only 30 years ago, follows the Modernist standards, with large boulevards creating the major transit axis. In recent years, because of the development of the Brazilian economy, Barra has received more than 100,000 new residents and many companies' headquarters looking for a more modern address.

Transportation: Barra has many bus routes, a subway line (https://www.metrorio.com.br) and a local airport Jacarepaguá Airport. The best sustainable way to get to SMA is using the subway followed by a 10´ uber or taxi ride if coming from the south or downtown. When using private cars team and invited guests can use one of the 19 exclusive parking spaces of SMA in the building or the private valet parking area.

ILO Convention 185 came into force in Brazil in December 2015, gained momentum in November 2019, when consolidated by Decree 10.088 and is now being put in practice by the Federal Police (immigration) as a consequence of article 11 of Resolution 42 issued by... 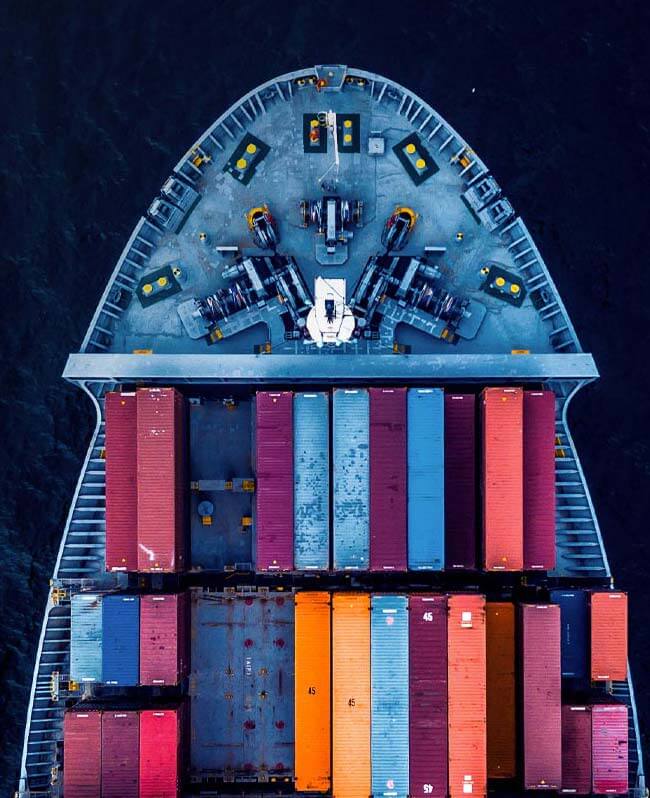