Marcos has been an associate lawyer at SMA since 2012. He regularly defends shipping companies in cargo claims and casualties before Courts of Appeal and Superior Court through their respective P&I Clubs being a P&I legal correspondent.

Marcos Martins heads the firm's litigation department due to his sound knowledge of Maritime Law and Civil Procedure Law. He is actively present at the Maritime Court and in the offices of environmental authorities in the defence of Owners. He has successfully defended Brazilian exporters in proceedings at ANTAQ the regulatory office for waterborne transport. He also has experience representing owners, NVOCC´s and agents in judicial claims. He is registered with the bar at Rio de Janeiro and Espírito Santo.

Marcos graduated at the Federal University of Espírito Santo (UFES) where he then took a master's degree in Civil Procedure Law. In 2014 and 2015 he took courses with the Chartered Institute of Arbitrators (CIARB). In 2015 he attended the 42nd Maritime Law Course at the University of Southampton and in 2019 the Residential Training Course at North of England.

Between 2007 and 2012 he lectured Civil Procedure Law, with emphasis on enforcement procedure and special procedures. Back at UFES he specialized, as a lecturer, in Maritime Law. Due to his sound knowledge of Maritime Law and Civil Procedure Law he was recently consulted about the possibility to enforce mortgage contracts against foreign ships in Brazil and was recently accepted as a member of the prestigious Brazilian Institute of Procedural Law.

He was the Executive Secretary for the Iberoamerican Institute of Maritime Law (IIDM) from march 2014 to march 2016.

Clients describe associate-to-watch Marcos Martins as "a bright lawyer who is very knowledgeable and flexible." He receives plaudits from peers and clients alike in connection with his solid support in contentious maritime cases. Another source appreciates that "he is always open to dialogue and provides clear explanations." (Chambers & Partners Latin America 2020). 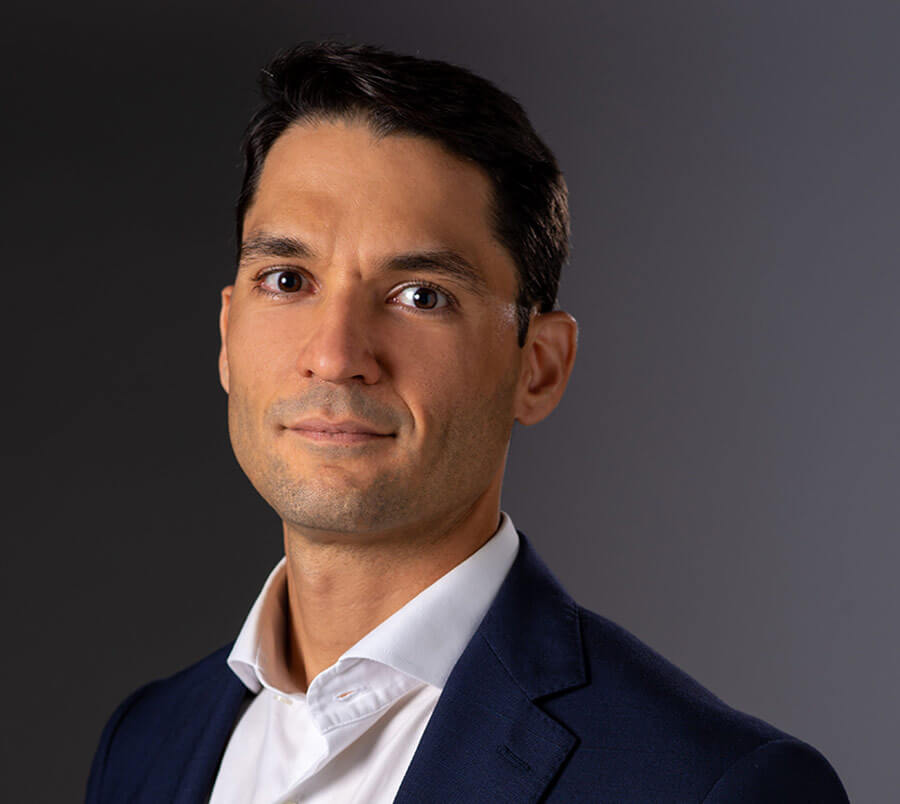 ILO Convention 185 came into force in Brazil in December 2015, gained momentum in November 2019, when consolidated by Decree 10.088 and is now being put in practice by the Federal Police (immigration) as a consequence of article 11 of Resolution 42 issued by...