He has been part of the SMA’s team since 2010 and his area of expertise is at the Labour Courts assisting in maritime accident related claims and contractual disputes involving sports athletes.

Also, he is registered with the Rio de Janeiro Bar Association (from 2012).

Registered with the Brazilian Bar Association at Rio de Janeiro (from 2012). 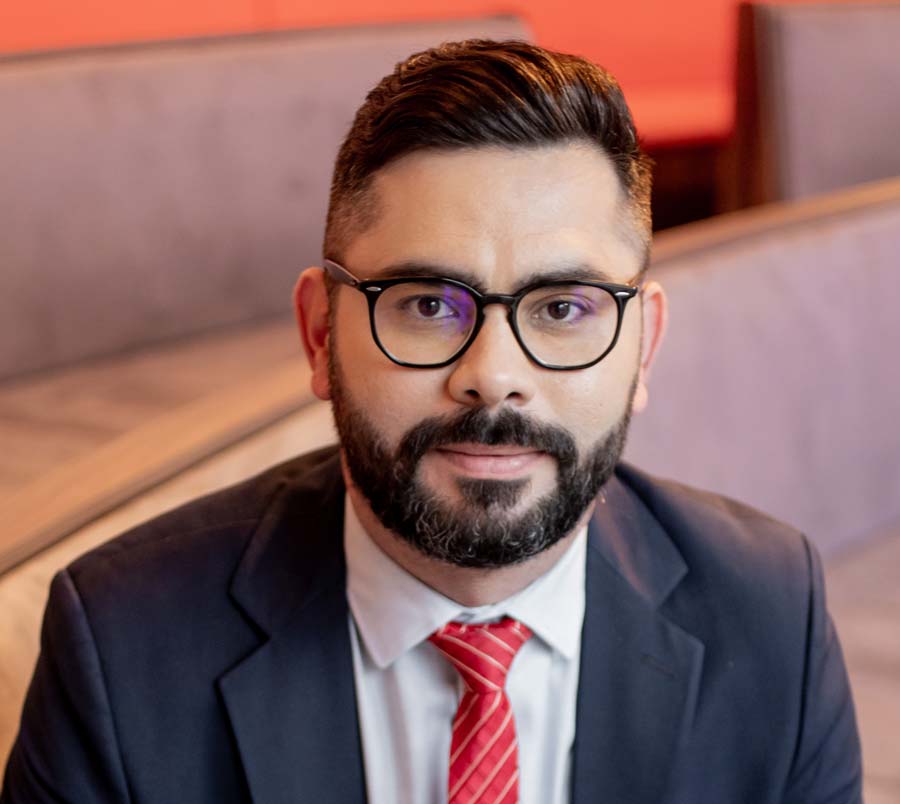 On 14th October, 2020, Resolution No. 42/2020 of the National Immigration Council (CNIg) was published. This rule changes Normative Resolution No. 6/2017, regarding residence permits for seafarers and other professionals who work on board vessels and...

SMA has boosted its partnership ranks with the announcement of two new Partners. The announcement highlights the firm's continued commitment to the expansion of its offering in support of its positioning as leader in the market for international...